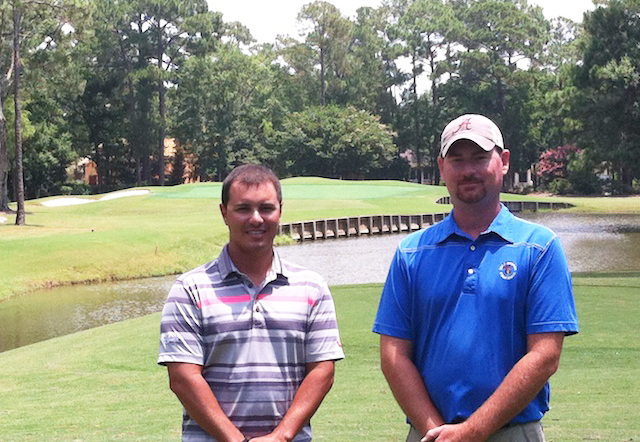 Mole crickets are a familiar foe for superintendents in the southeastern United States. While these pests like to feed on roots and leaves, the biggest threat to turfgrass stems from their extensive underground tunneling. Adult mole crickets create underground tunnels – sometimes up to three feet in length – that can sever roots and cause turf to protrude upwards. Damage at the surface often appears in the form of raised brown or bare patches.

Superintendent John Ramsey is no stranger to mole crickets. He’s spent thirteen years on the maintenance crew at Gulf Shores Golf Club in coastal Alabama and is now in his fourth season as the club’s Superintendent. Ramsey knows the kind of havoc these pests can wreak if left unchecked.

He and his crew made the decision to forgo pre-treatment for mole crickets early in the 2014 season. Ramsey instead chose to monitor mole cricket activity on his course and deal with the pests after their “fly-in” and mating period ended in early summer.

“Within an hour of applying Triple Crown and Dispatch, I was seeing dead mole crickets on the golf course.”

If an insecticide is applied too early, superintendents run the risk of missing out on eggs that have yet to hatch. Wait too long, however, and it becomes more difficult to eradicate mature mole crickets. Ramsey monitored the maturation process of the mole crickets on his golf course by periodically drawing them to the surface with a mixture of water and lemon-scented dish washing liquid.

When the mole crickets appeared mature enough, Ramsey applied Triple Crown® Golf Insecticide* at the recommendation of Agri-AFC representative Travis Frey. Triple Crown is an insecticide produced by FMC Professional Solutions that can be used to control over 30 pests, including ants, grubs, weevils, and mole crickets.

Like many superintendents, Ramsey prefers to pair all of his herbicide and insecticide applications with a quality soil surfactant. His surfactant of choice? Dispatch Sprayable. Dispatch helps to boost the performance of other chemical inputs by providing uniform distribution of water and water-applied products throughout the soil profile.

“I had used Dispatch before for control of localized dry spot,” he said. “I knew it was a good product. I knew it would help get [Triple Crown] past the thatch layer, where it needed to go.”

Ramsey applied Triple Crown at a high rate of 35 oz/acre and Dispatch at the low rate of 8 oz/acre during the second week of July. 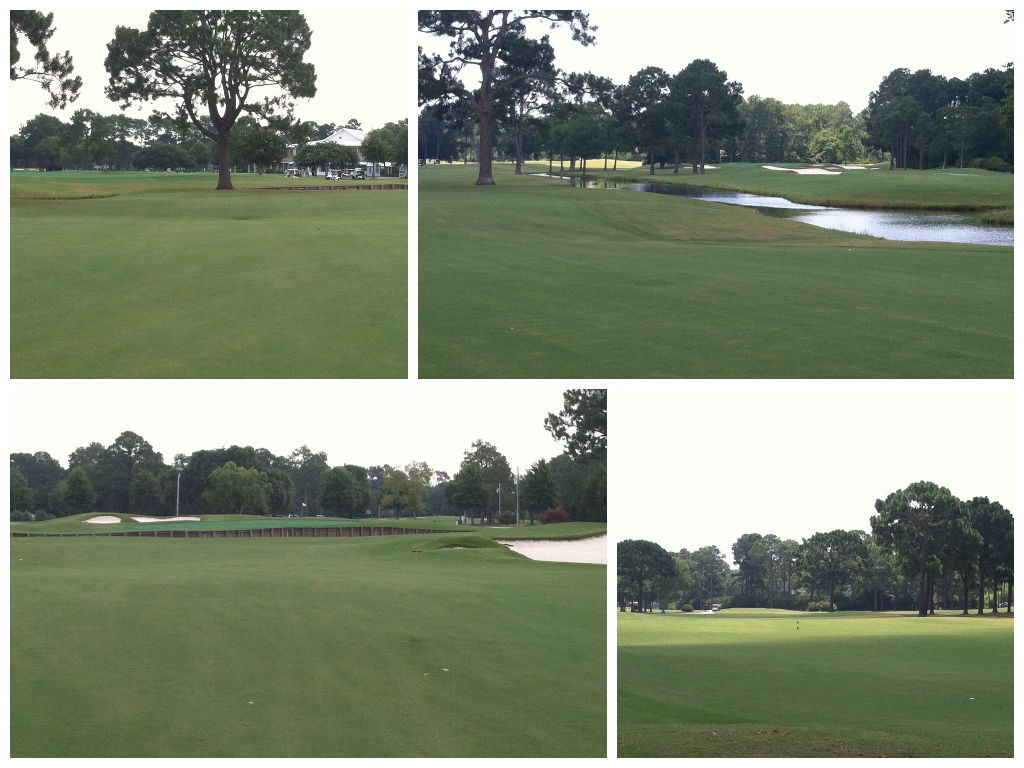 “The results were unbelievable. Usually you don’t see deaths until a day or so after treatment. Within an hour of applying Triple Crown and Dispatch, I was seeing dead mole crickets on the golf course,” Ramsey said.

A week after the application, a tour of Gulf Shores showed no new damage caused by the mole crickets, despite the prolonged hot and humid weather pattern. Ramsey credits his success story to his years of experience, a well-timed application, and quality products from FMC and Aquatrols.

* Triple Crown Golf insecticide is a Restricted Use Product.

For more information on Dispatch, click here. You can also locate an Aquatrols Distributor in your area.