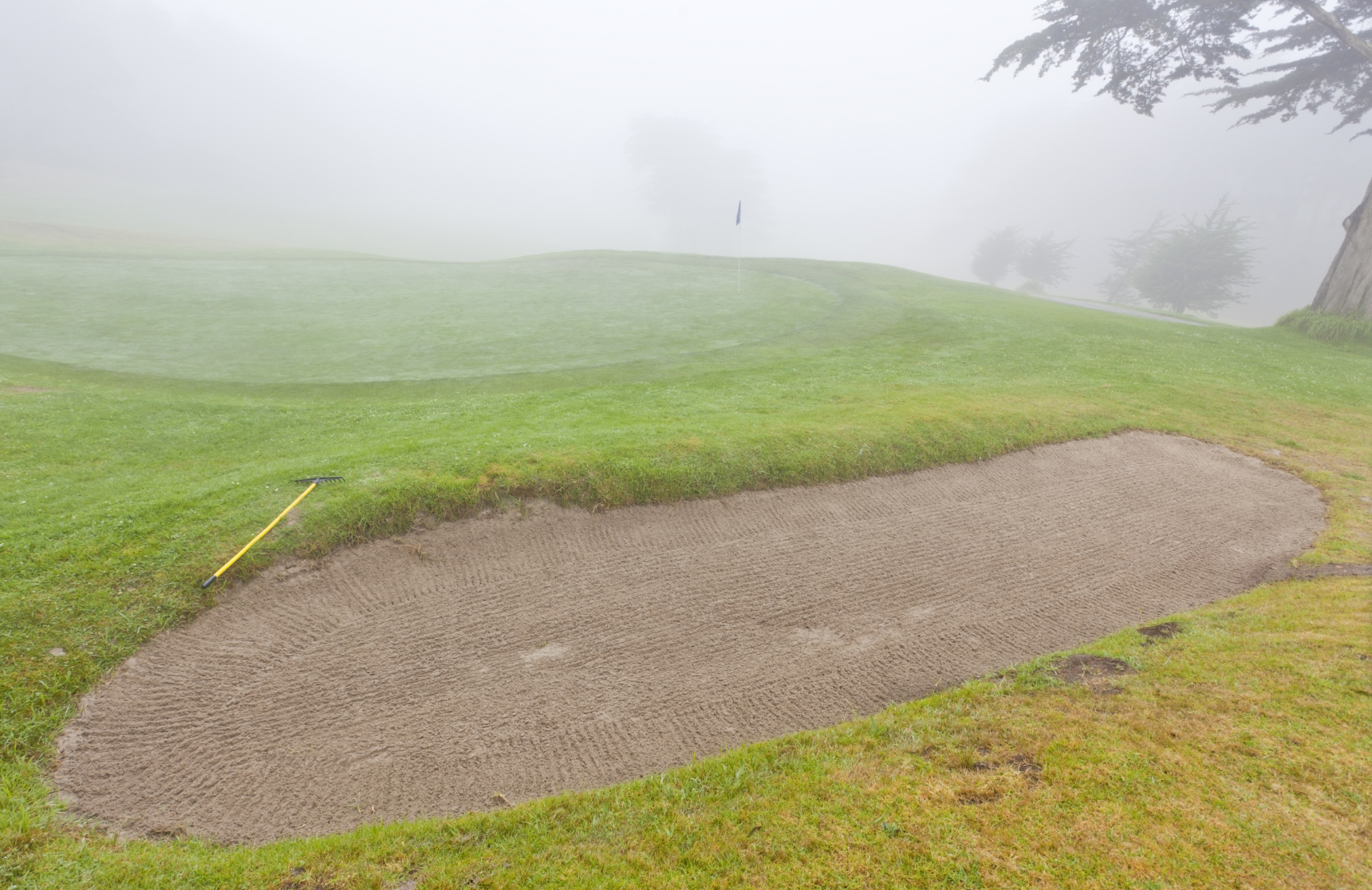 Listen: Too Much of a Good Thing – The Role of Soil Surfactants During "Too Wet" Conditions

As much of the Western United States deals with continuing drought conditions and the threat of wildfires, parts of the Eastern US and some areas of Europe are dealing with the opposite problem: too much rain. For many, 2013 has been one of the wettest years in recent memory. The summer of 2013 was even referred to in a recent #TurfChat as “the summer that wasn’t.”

While it’s true that water is central to everything that happens on a golf course, too much of a good thing can create a host of problems for golf course superintendents. Aside from the large number of rounds lost to rainy days, excess water on a golf course can prove costly due to increased disease pressures and the possibility of physical damage to turf and equipment.

In a recent podcast on the Superintendent Radio Network, Aquatrols Territory Manager Kevin Collins discussed the role of soil surfactants and soil wetting agents in reducing the negative effects of too much water.

Listen to the full interview below: 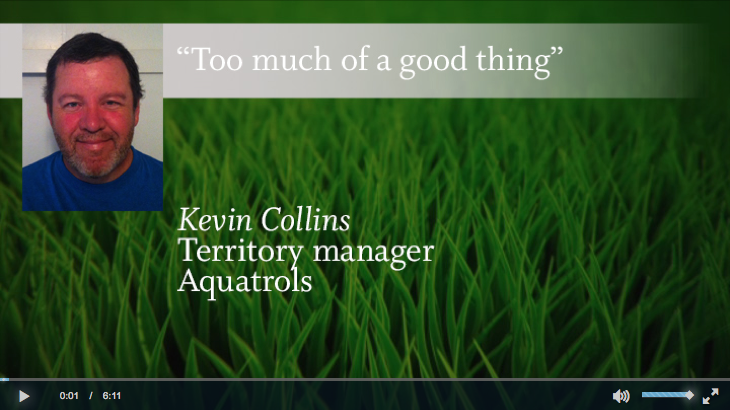 Can’t get enough “turf talk?” Join the conversation by “Liking” on Facebook and Following us on Twitter.