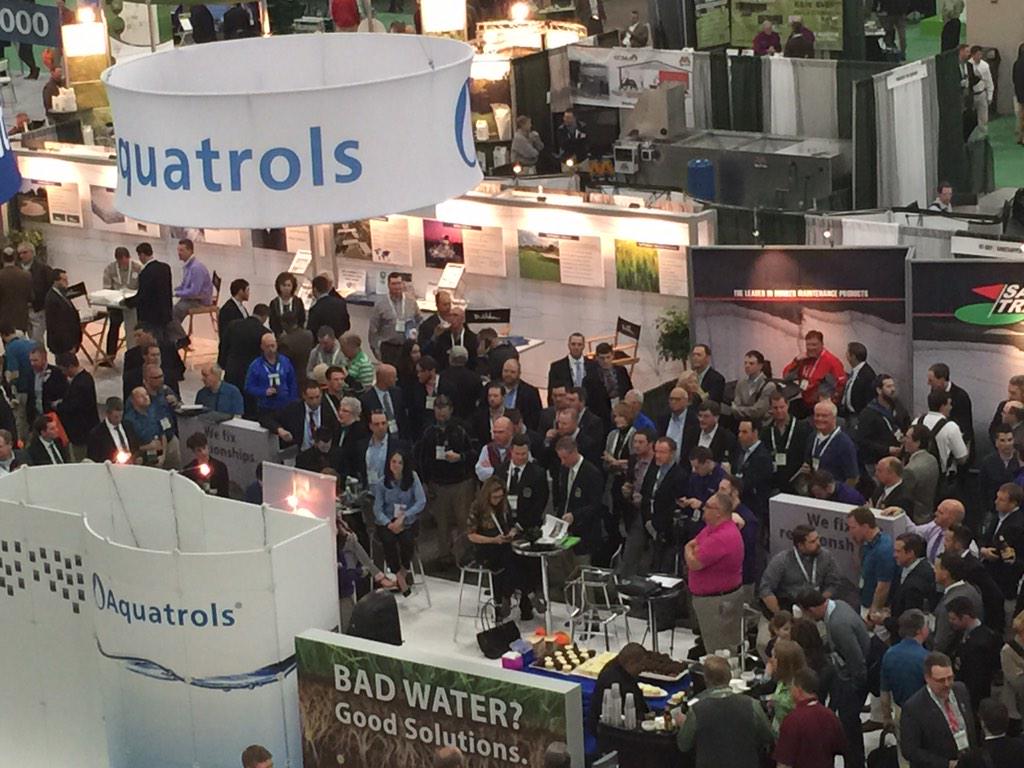 The 2015 Golf Industry Show wrapped up last week in San Antonio, TX. Despite some unseasonably cold weather and more than a few travel snafus, the show can only be described as a smashing success for Aquatrols.

Traditionally GIS week provides a wonderful opportunity to reflect on past successes and think about plans for the future, and 2015 was no exception. Couldn’t make it to San Antonio? Here’s what you missed.

The 2015 Golf Industry Show served as the launch pad for our Smart Water Management Video Challenge. This Spring, Aquatrols and TurfNet are asking folks to show what they’re doing to conserve or optimize the use of water on their golf course. The best video submission wins a spot on the 2015 TurfNet Members’ Trip to Ireland, a six-day trip in October to some of the best links courses in Ireland and Northern Ireland, including Royal County Down and Royal Portrush. Check out the video below for more details and submit your entry here.

Aquatrols Donates $10,000 to the Robert A. Moore Endowment Fund

Demie Moore, Andy Moore, and Tracy Jarman honored their father’s legacy by presenting a check for $10,000 to the Environmental Institute for Golf and the Endowment Fund bearing his name. The Robert A. Moore Endowment Fund supports applied research for optimizing the growing environment for golf course turf, with specific goals for increasing the effectiveness of applied water, fertilizers and pesticides. For more information, click here.

The fourth annual #GCITweetUp was the biggest yet. Dozens and dozens of Tweeps descended upon the Aquatrols booth at 3:00 PM on Wednesday to take part in the event and congratulate the winners of the 2015 Super Social Media Awards.

Pat Jones, with his trusty red megaphone in hand, emceed the event and took a few minutes to recognize Aquatrols’ 60th Anniversary and the company’s contributions to the turfgrass industry. We’ve gathered some Tweets from the event on Storify. <— Check it out! 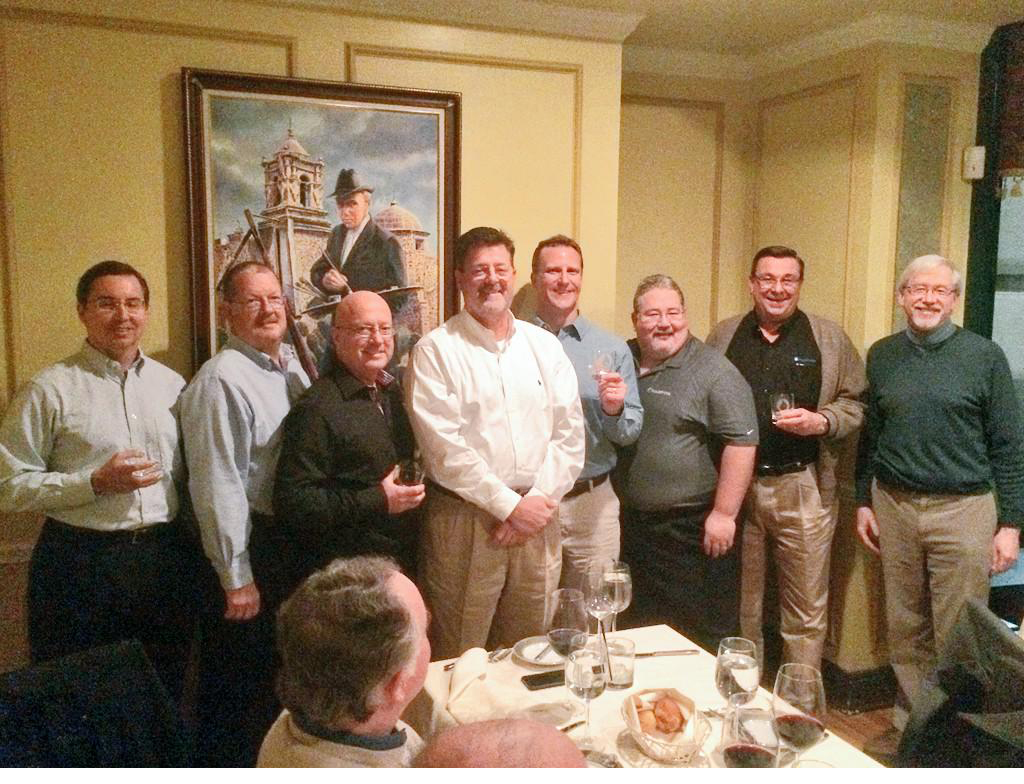