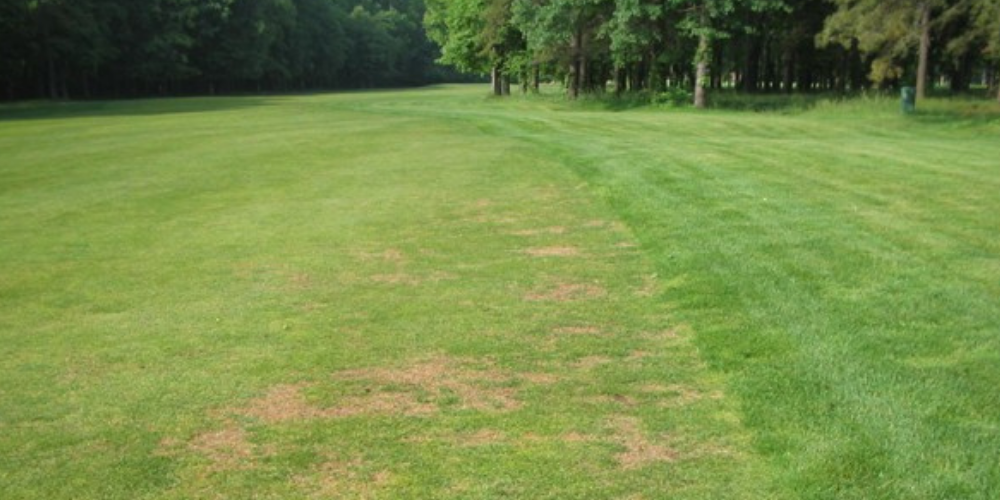 ABW Control for The Northeast and Beyond

Agronomist Matt Paulina of Pocono’s Turf says the question isn’t so much whether or not to use Avatar, it’s where.

Superintendents around the Northeast have always relied on Aquatrols products to manage water better, but increasingly they’re also turning to the company’s new line of active ingredients to solve plant health problems. In Northeastern states like New York, New Jersey, and Pennsylvania, a hot button turf issue for many superintendents is Annual Bluegrass Weevil (ABW) control.

We spoke with Matt Paulina, one of the region’s top sales pros, to find out more about how he and his colleagues at Pocono Turf have been working with superintendents to attack ABW and how Aquatrols’ newest insecticide, Avatar® PLX, is filling an important gap in control programs.

What are most supers in your territory doing for ABW control?

When we talk with superintendents, we know they’re probably already using products they’re confident about and comfortable with on their putting surfaces. For example, a lot of them are using Ference® and MatchPoint® on their greens and high-profile turf areas. But we also know they have many other areas on their courses where they have big ABW issues but either haven’t treated them or they’ve just used adulticides and hoped for the best.

So where does Avatar PLX come in?

We suggest Avatar PLX as a way to fill the location gaps. With Avatar PLX we have a product they can use to target those secondary zones which, most importantly, also works really well in those locations.

How does Avatar PLX perform?

It’s funny because these are two old chemistries – acephate and imidicloprid – but there’s supportive research from Dr. Ben McGraw of Penn State and others that really opened a lot of eyes about how well Avatar PLX performs.

It’s an effective 6-lbs/acre product which makes it perfect for green surrounds, fairways or other areas that probably don’t get treated now. I think about how many customers have three or four problem fairways but only use Ference® on greens. For them, Avatar PLX is a great option.

Also, there are supers who are going to spray for ABW all season long. Even a small outbreak is too much for them. This is one more tool to give them some flexibility.

Has the new packaging helped?

That’s been big. It’s now a 4 x 6 lb. pack which is easier to handle. Also, the new low-odor formulation helps with the acephate smell.

So what is the takeaway you’d give to your customers?

In this area, it’s been a great product. The bottom line is I have happy, repeat customers. They’ve embraced Avatar PLX and so have we.