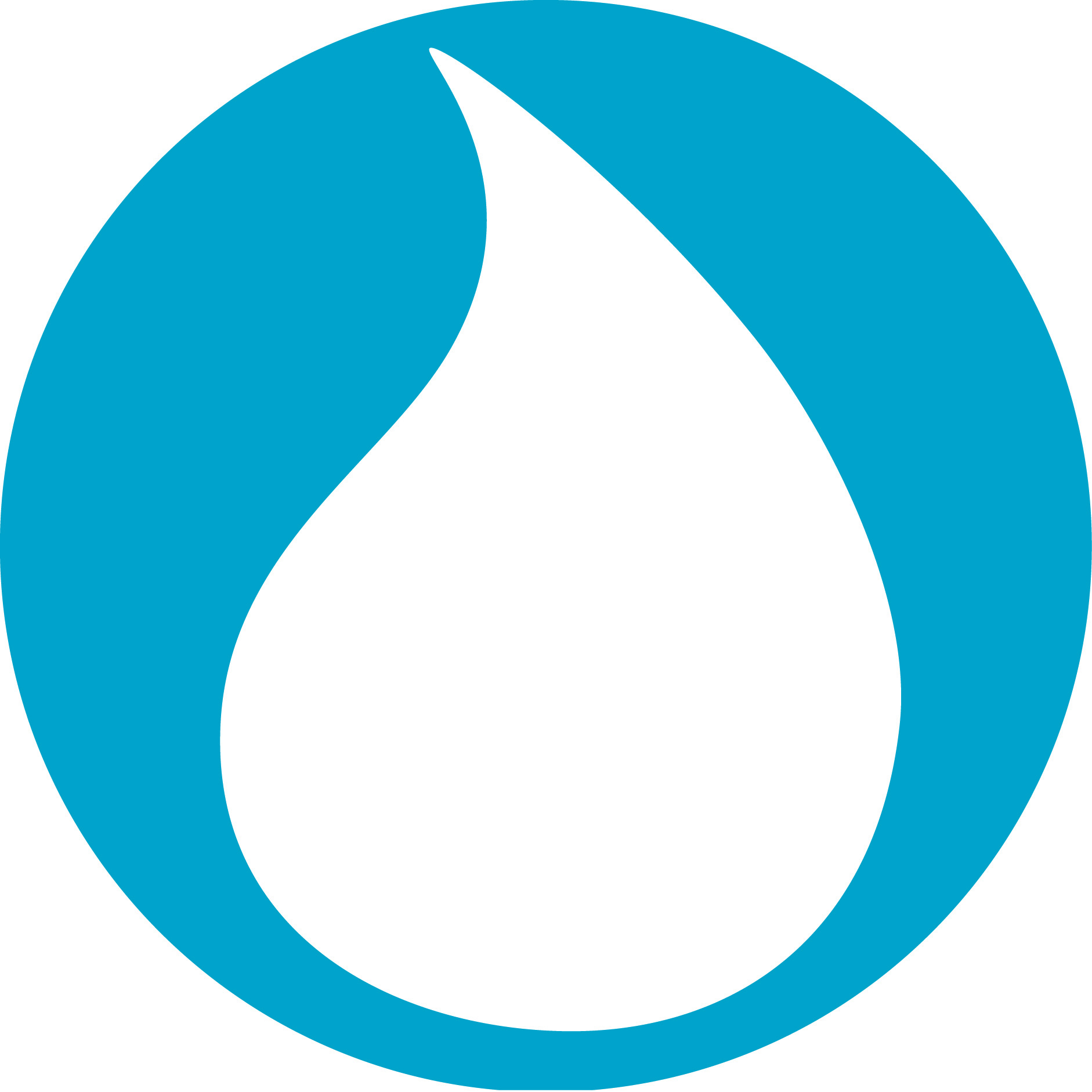 Aquatrols Corporation of America, the world leader in soil surfactant technology, is pleased to announce the continued expansion of its intellectual property protection with a significant new patent in Japan.

The new patent protects the enhancement of plant productivity by improving the plant growth medium environment with alkyl ethers of methyl oxirane-oxirane copolymer surfactants. This is the active technology present in Aquatrols’ flagship Revolution soil surfactant.

Drs. Stanley Kostka and Gregor Schuermann are named as inventors on the patent, the terms of which run through April 1, 2025.

The Japanese patent is the latest in a series of worldwide protections granted to Aquatrols for the use of this class of soil surfactant chemistry. The technology is also patented in North America, Europe, Australia, and New Zealand.

This is the first protection granted to this technology in Asia, a major milestone for Aquatrols as it expands into the growing Asian turf market.  “The Asian turf market represents a unique and exciting opportunity for growth. This patent is a critical step toward ensuring our success in Japan and beyond,” stated Aquatrols President Tracy Jarman.