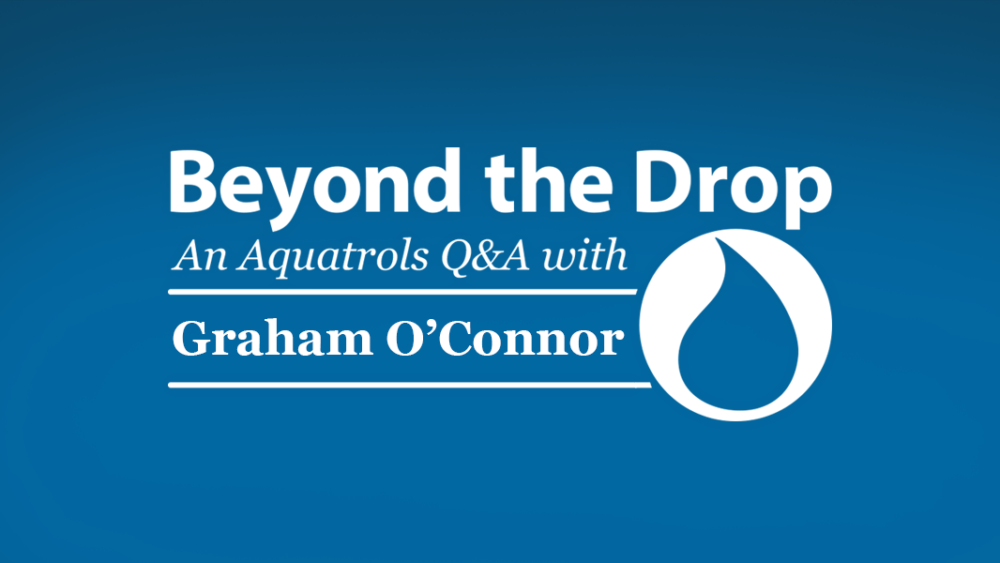 Beyond The Drop with Graham O’Connor

In our Beyond The Drop Q&A series, we bring you brief interviews with some of the minds driving innovation at Aquatrols.  We speak to a wide variety of folks who work here at Aquatrols, exploring topics from research, to conservation, to business. 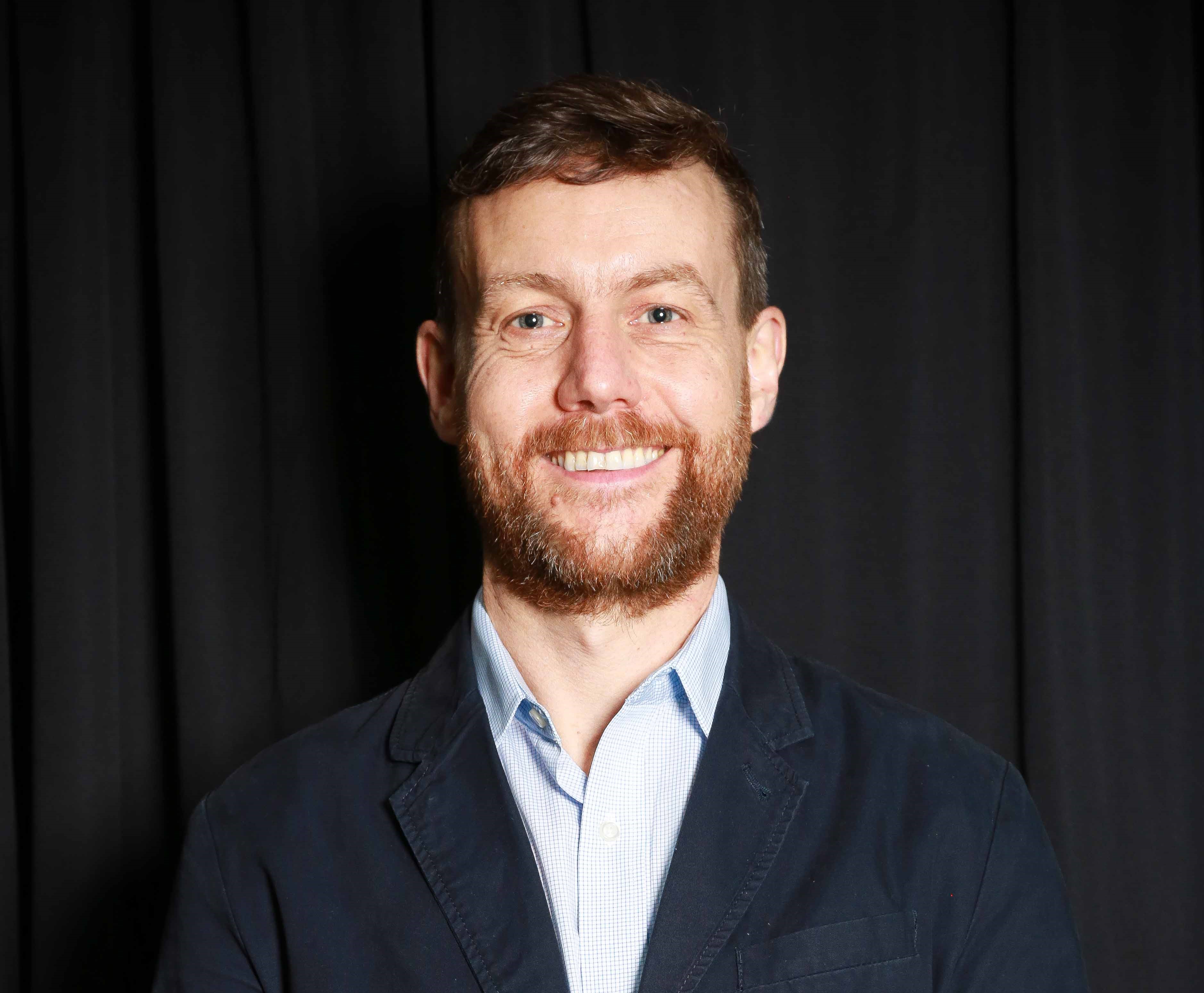 Today we are featuring an interview with Graham O’Connor, who is a product manager at Aquatrols Headquarters. From his extensive knowledge of the turf industry to his love for nature, Graham discusses what brought him to Aquatrols and how his role in the company has evolved.

What brought you to the turf industry and ultimately to Aquatrols?

I have always had a keen interest in the environment and a passion for conservation. My background in marine life and the green industry speaks to that. Couple those factors with a love for working outdoors, and an attraction to the turf industry naturally evolved.

My first position in the industry was at Glasgow Golf Club where I was an Assistant Greenkeeper. I loved being in nature every day and learning how to make the course the best that it could be. After about 5-6 years on the course gaining hands on knowledge I was ready for a fresh challenge in the greenkeeping industry. That’s when an opportunity arose in sales and eventually that path led me to Aquatrols.

How has your role at Aquatrols evolved over the past 6-7 years and what have you loved most about working at the company?

I have had some amazing opportunities since I have been here at Aquatrols and I am incredibly grateful for them all. My involvement with Aquatrols began during my employment with European turf distributor, Farmura. When Farmura was acquired by Aquatrols in 2014, that’s when I “officially” became a part of the Aquatrols team. I spent 6 years as a Territory Manager and absolutely loved it. I really enjoyed problem solving and getting to share solutions with turf professionals – traveling to the different courses was an added benefit.

In 2018 an opportunity to gain experience in the “back-of-the-house” operations at Aquatrols headquarters became available. I have always had an interest in working on the other side of things and was ready for a new challenge, so I took it.

I would say that the consistent opportunities that Aquatrols gives its employees to challenge and better themselves has been one of my favorite things about the company. The people that I get to work with every day are a huge bonus too.

An aspect of your current role at Aquatrols is focusing on the company’s conservation efforts. Can you talk a little bit about the latest projects you are helping to drive forward at the company?

Conservation and environmental stewardship have always been important throughout Aquatrols’ 65-year heritage. Our President and CEO, Matthew Foster, wants to go a step further though and expand those values outside of Aquatrols alone with a nonprofit organization called The FairWays Foundation. The Foundation will be centered around Aquatrols’ core beliefs surrounding environmental stewardship and will fund local and global conservation-based projects. Though Aquatrols will be a driving force in helping to create The FairWays Foundation, it will eventually evolve into a separate entity. I am thrilled to be working on a project that will not only positively impact our industry, but also the communities surrounding the areas we help to improve.

Though Aquatrols is the driving force to getting the FairWays Foundation off the ground, the connection between the company and the non-profit will look quite different in the future. How do you envision the relationship between the two transforming over the next three years?

The FairWays Foundation will be a stand-alone, non-profit organization run completely independent of Aquatrols. The Foundation will have its own board of directors and working committees, made up of mostly external volunteers. These external committee members will include subject matter experts, customers and academics – really anyone in the industry that is interested in conservation.

Within the next 3-5 years we expect significant contributions to the Foundation from outside sources.

The FairWays Foundation has already held launches at BTME in the UK and GIS in San Diego. During these events you touched on several ways that people can get involved. Could you elaborate on those points?

There are a multitude of ways that people will be able to get involved with the Foundation in the future, such as monetary contributions, volunteering, sitting on the board or working committees, and more. At this moment we are finalizing the legal entity and then we will begin to build the board and committees. Those interested in being involved can visit our website at www.thefairwaysfoundation.com and subscribe to our email list to stay up to date on all news regarding the foundation.

To learn more about the Aquatrols’ brand and vision, visit our “About Us” page at www.aquatrols.com/about