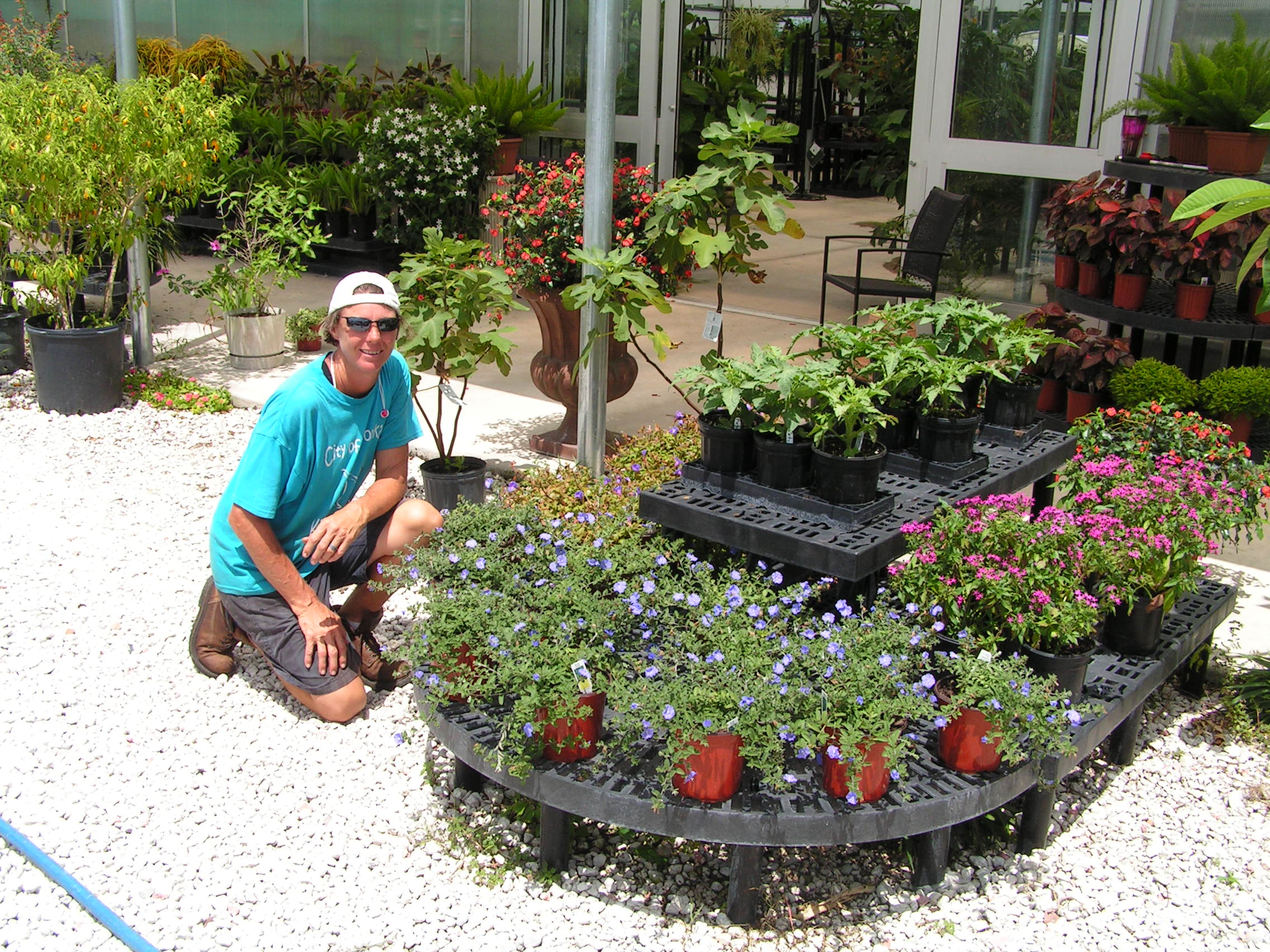 Extending the Lives of Potted Plants

The Drought of 2012 has been wreaking havoc on food crops across the country. The physical and financial damage has been well documented, with farmers’ struggles becoming a somber staple on the nightly news.

However, farmers are not alone in battling the harsh realities of such an extreme summer. At greenhouses and nurseries nationwide, growers are struggling to keep their potted plants alive and well.

The intense summer heat brings with it an array of new stresses that can make growing, sustaining, and transporting these plants a daunting task. As in the food crop market, each dying plant takes a toll on the bottom line.

The use of media surfactants can be a valuable tool for growers facing less than ideal conditions. AquaGro L with PsiMatric Technology has proven to increase plants’ natural resistance to stress and greatly reduce recovery times for those already affected.

We were delighted this week to receive the following testimonial from Jennifer Baston of the Mt. Dora Plant Company in Mount Dora, Florida:

“This summer I was having a wilting problem due to the extreme heat and probably a difference in my soil. Even watering daily, I was experiencing wilting of hanging baskets and plants outside on display. Some could not be brought back from the wilt and had to be thrown out for a complete loss. Your rep suggested using AquaGro L on a daily basis when watering. I injected a small amount every time I watered and the soil stayed moist, even in the heat. My loss due to wilting almost vanished. This product works.”

See It in Action

This awesome timelapse video shows AquaGro L in action. Each plant was watered on November 5, November 15, November 22, and December 6. We finally stopped recording on December 20, but I think we could have taken the treated plant another round. The untreated? That one’s toast:

To learn more, head over to Aquatrols.com.