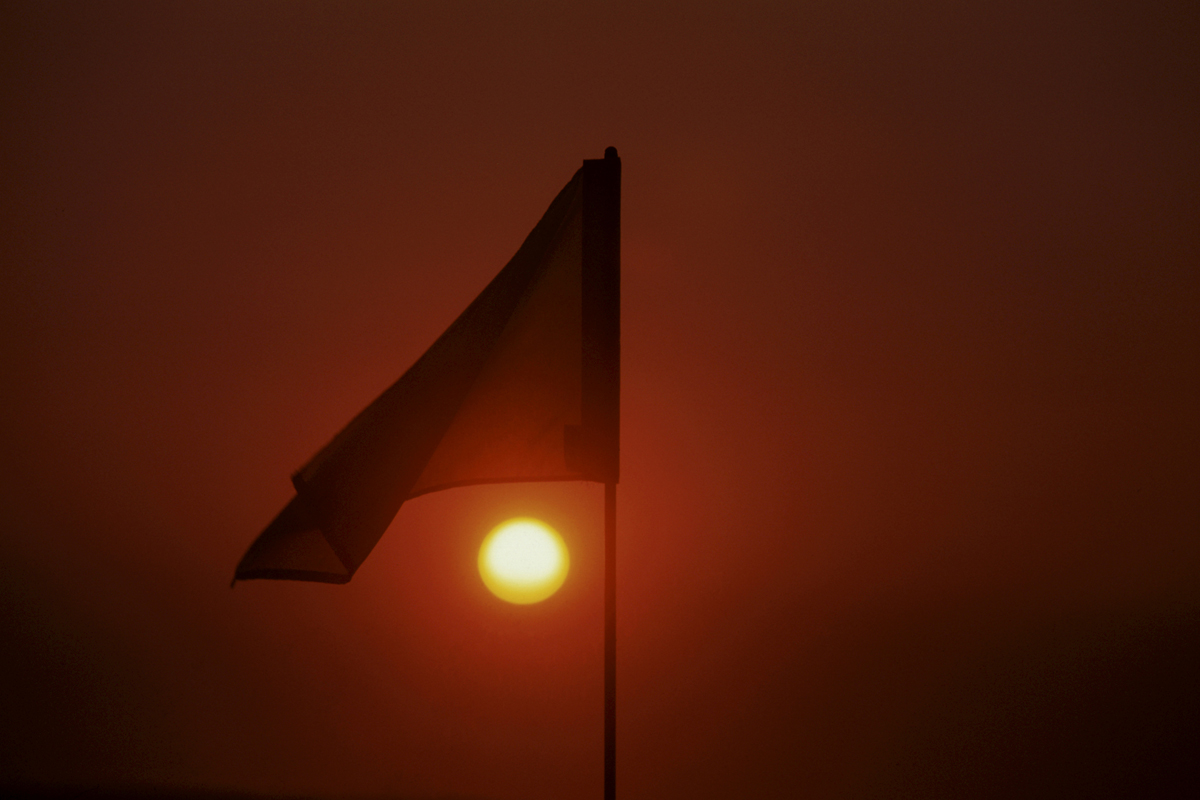 The Role of Soil Wetting Agents in Preparing for Drought Conditions

Across large sections of the United States, the summer of 2012 represented a constant struggle for golf course superintendents. As the worst drought in a generation ravaged parts of the Midwest and the South, many golf courses were forced into survival mode. The goal of keeping turfgrass green and beautiful took a back seat to merely keeping it alive and playable.

It will rain in 2013. The problem is predicting where and when.

The lack of rain also kept rounds up, increasing the stress on turfgrass that was already pushed to the limit.  Those who weren’t hit with water use restrictions watched nervously as water and energy costs bumped up against budget ceilings. The 2012 season mercifully came to an end with a collective sigh of relief.

For some, the 2013 season is shaping up to a major case of Déjà vu. Last month, TurfNet’s John Reitman warned that another year of drought might be on the horizon.

Early reports from the US Drought Monitor and other drought forecasting agencies are painting a bleak picture as we creep toward the first rounds of the 2013 season.

In Colorado Springs, one golf course has already made the difficult decision to close its doors for the entire year. Owners there concluded that another season like 2012 would prove to be economically unviable due to rising water costs.

While that is certainly an extreme case, the fear of a 2012 repeat is hardly confined to Colorado. It is safe to say that superintendents across the country are hoping for more favorable weather conditions this summer. Whether their hopes will be answered remains to be seen.

For all the uncertainty that comes with long-range weather forecasts, there is one thing we do know for sure: It will rain in 2013. The problem is predicting where and when. The best a superintendent can do is prepare his/her course for whatever may (or may not) come.

Now is the Time to Prepare

Drought preparations do not take place in June or July. They start now. As superintendents place orders for the upcoming season, particular attention should be paid to soil surfactants and soil wetting agents. Choosing the right surfactant program could mean the difference between thriving or merely surviving in a drought year.

The key to any successful surfactant program is to start early. Instituting a proven surfactant program at the beginning of the season provides a number of benefits. By increasing soil moisture uniformity, surfactants encourage more uniform root growth and healthier turf. If the growing environment is operating at peak potential, turf will be better able to defend itself against drought and heat stress.

In addition, water and energy savings produced early in the season can be banked for a later date when pumping replaces precipitation.  Think of it as an insurance policy against extended dry periods.

When it comes to drought conditions, it is always wise to hope for the best and prepare for the worst. For those who don’t, it could be another very long summer.