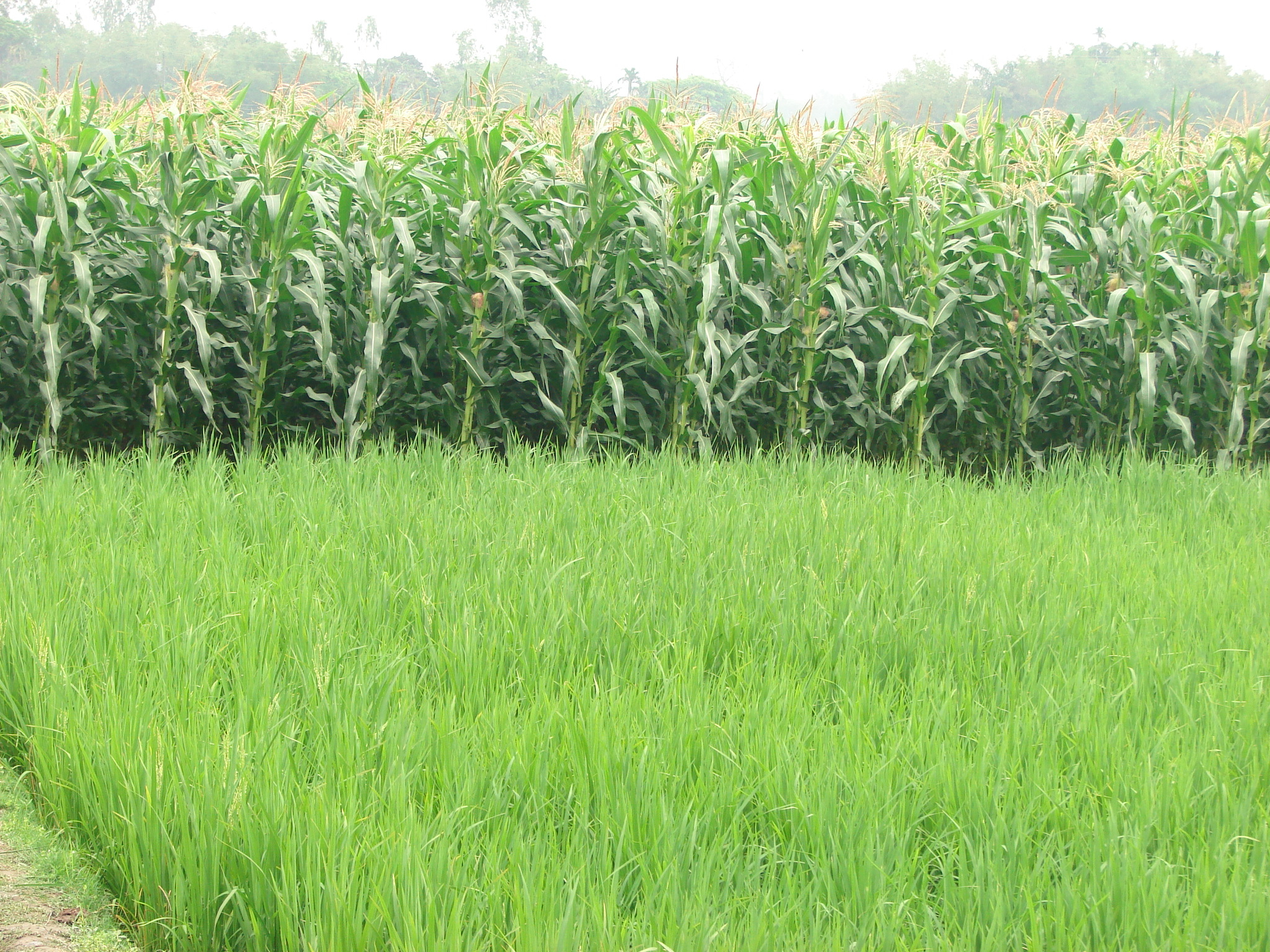 Untapped Relief for a Thirsty Industry

A recent report from Reuters offers a glimpse at some of the ways ranchers and farmers in the United States are dealing with the grim reality of water scarcity.

The report signals something of an awakening for an industry that accounts for more than 70% of global water use. It is clear that farmers and ranchers no longer see water as a simple “you have it or you don’t” commodity. Supplies aren’t being left to the whims of the weather gods any longer.

Instead, as more folks fall into the “you don’t” category year after year, water is being viewed as a finite resource that can be (and MUST be) controlled and managed efficiently.

While the report points out some encouraging changes in the industry, it fails to mention what may prove to be the most significant tool in the battle against water scarcity: the use of soil surfactants.

A wealth of research suggests that soil surfactants may decrease crop losses during times of drought and reduce the amount of irrigation water needed during normal growing seasons.

In multiple trials, the use of Aquatrols patented IrrigAid Gold soil surfactant has shown to produce water savings of 20% to 40% per growing season for corn-growers in low-rainfall regions.

Not only is IrrigAid Gold a proven way to get more out of every drop of water, it is also much more affordable and readily available than alternative techniques like genetic modification.

So as farmers and ranchers continue their grueling battle against drought and water scarcity, they should remember that there is a simple, inexpensive, and highly effective tool still left in the chest.