An article in the latest issue of Sports Turf magazine examines two methods for conducting irrigation audits: the traditional “catch can” method and a newer technique based on actual soil moisture readings and GPS data.

The objective of the case studies was to introduce a new, novel approach to examining irrigation efficiency, the soil moisture based audit, and compare it to the standard catch can audit. Results and interpretation differed substantially between our examples. This was expected due to the variation between sites with respect to soil type, irrigation system design, field construction, and other plant and soil properties that were not measured. The moderate correlation between soil moisture and catch can data suggests that additional agronomic conditions may be affecting irrigation distribution and efficiency.

In other words, a catch can audit will give an accurate depiction of distribution uniformity on the surface, but it does not necessarily correlate with soil moisture uniformity below the surface. Why is that?

<<< Related Blog Post: What Happens to Water after it Leaves the Irrigation System? >>>

One such condition is the development of soil water repellency. Water repellency is a naturally occurring phenomenon in soil that disrupts the penetration and percolation of water into and throughout the soil profile as seen in the animated GIF below. For an irrigation system to be truly efficient, water repellency must be addressed.

The Role of Soil Surfactants

<<< Related Webinar: How to conduct an irrigation audit >>>

Without soil surfactants, these two tensions cause water to behave in a very erratic fashion as it interacts with water repellent soil. Water will run off the surface before penetrating or channel through the soil profile in irregular patterns, a process referred to as “preferential” or “fingered flow.” 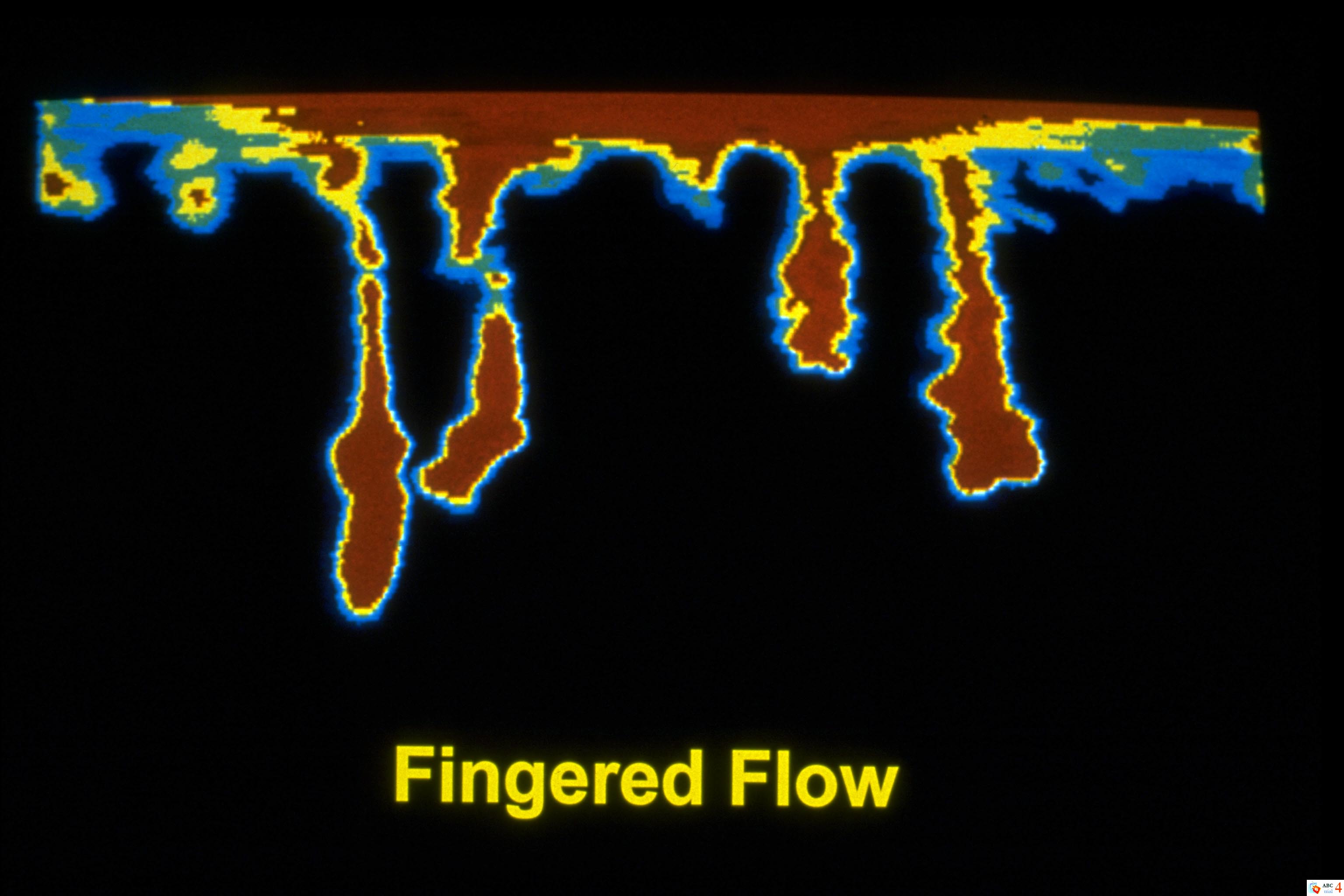 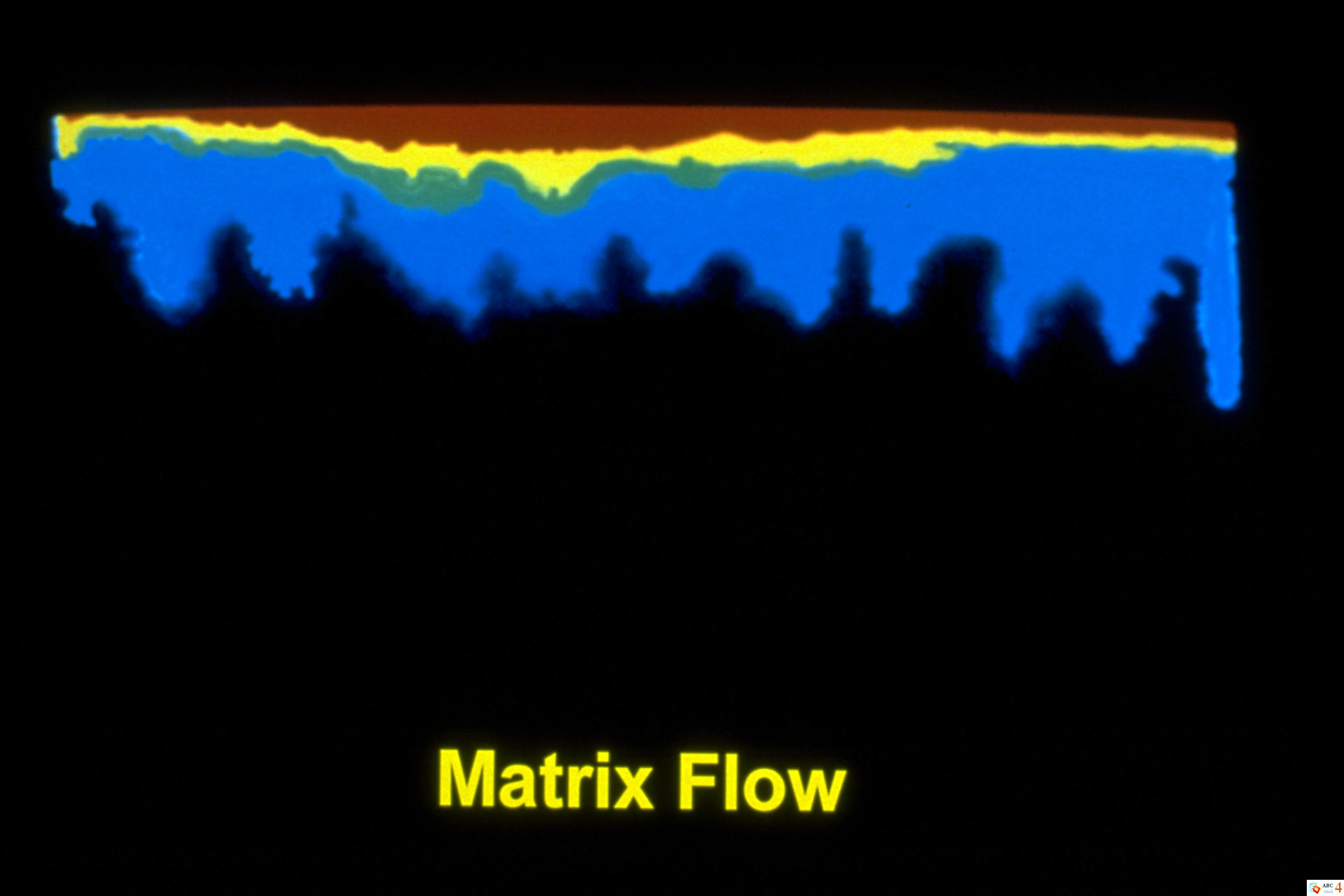 Looking at the infrared graphics above, it is easy to see why soil moisture readings would vary greatly in an untreated water repellent soil, even when water is applied evenly at the surface (left). When a quality soil surfactant is used, sub-surface moisture distribution is greatly enhanced  and the desired “matrix flow” is achieved as demonstrated in the infrared graphic on the right.

Regularly scheduled irrigation audits are necessary to ensure that irrigation systems are functioning as efficiently as possible. The catch can method is a tried and true practice that can help to determine distribution uniformity (DU) at the surface. However, ensuring true irrigation efficiency does not end there. A quality soil surfactant program will help to improve the overall efficiency of your irrigation system by reducing run-off and promoting sub-surface distribution uniformity.

Have you ever used soil moisture probes in conjunction with your catch can irrigation audit? Let us know in the comments or on Twitter!