Blog
Aquatrols Blog / Soil Surfactants / What Happens to Water After it Leaves the Irrigation System?
Aug 18

What Happens to Water After it Leaves the Irrigation System? 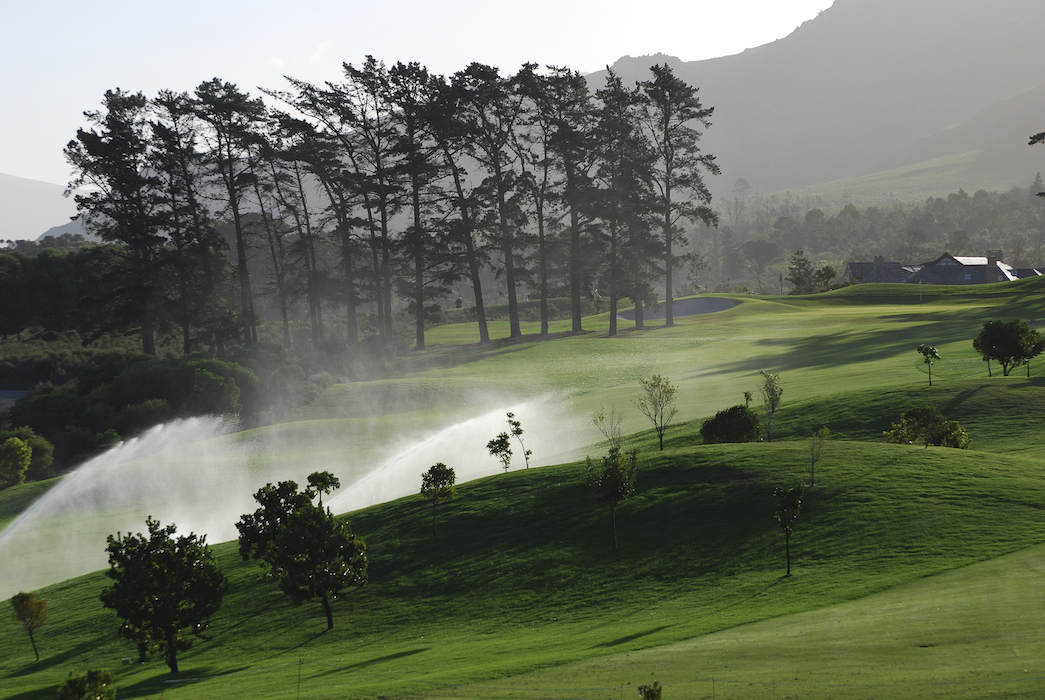 Much has been written about how to conserve water in turf and landscape situations.  And well it should.  Water is our most precious resource.  We can’t live without it, and we need to do all that we can to conserve it and preserve it, both in terms of quantity and quality.

So far however, most of the attention has been directed towards the irrigation system.  While this is a critical first step, many improvements have been made, and more can be made, to improve efficiencies in other areas and thus conserve more water.

So what happens to that water once it leaves the control of the irrigation system? Mother Nature takes over.  That’s what happens. And Mother Nature has some cruel and inefficient ways of allowing water to interact with the soil.

There are four primary ways that water interacts with the soil once it leaves the irrigation system.

These four situations can cause a well-designed and well-operated irrigation system with a high percentage distribution uniformity (DU) to lose that high efficiency.  High surface DU’s are compromised because the water can’t get into the soil profile and/or the water can’t uniformly move around within the soil profile.  Total DU, which includes surface DU and subsurface DU, is much lower as a result.  And this drop in total DU forces increased run times on the irrigation system to make up for the water lost to the inefficiencies of water interacting with the soil.

These inefficiencies are caused by four conditions:

There are many possible solutions or control methods to remedy the first two conditions listed.  But in general, any physical problem is going to be mitigated by some kind of physical control method or cultural practice.  Aerification, de-thatching, deep tining, venting, HydroJet, and PlanetAire are just some of the possible solutions.  As for the chemical problems, these are mitigated by some kind of chemical means.  Soil sulfur, sulfuric acid, gypsum and limestone are just some of the possible correction methods.  The last two, soil water repellency and the natural behavior of water, are much easier to deal with since there is only one proven control method: the use of soil surfactants (otherwise known as wetting agents).

Soil surfactants reduce instances of soil water repellency and lower the adhesive and cohesive tensions of water, reducing the natural behavior of water to cling to the surface (adhesion) or to other water molecules (cohesion). Without soil surfactants, these two tensions cause water to behave in a very erratic fashion as it interacts with the soil and organic matter.

Therefore, the next step in water conservation is to find these efficiency-robbing conditions and correct them so water can carry out its two given responsibilities, survival and distribution, to the highest degree possible.

The irrigation system is designed to get water from point A to point B and then surface distribute that water as efficiently and uniformly as possible.  But after the water leaves the control of the irrigation system, we need to ensure that the water isn’t lost and is utilized effectively. Visit our Website to learn more about Aquatrols’ complete line of soil surfactants and specialty products. You can also locate a distributor in your area.

About the author: Ken Mauser is an agronomist who has served as Aquatrols’ Territory Manager in the Western United States for more than 20 years. He can be reached by E-mail at ken.mauser@aquatrols.com