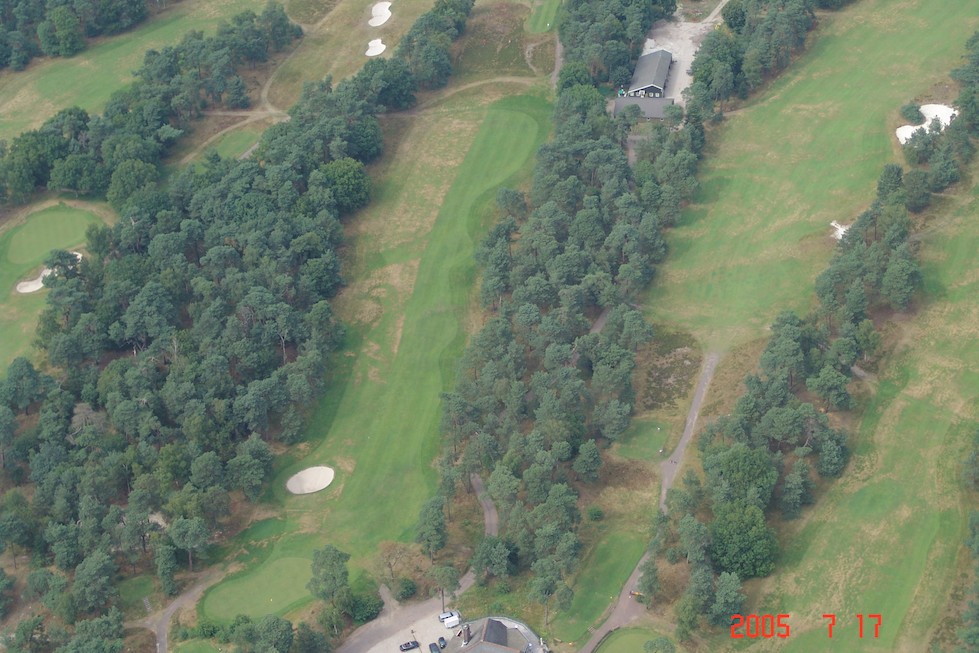 The following appeared in the March 2015 issue of Greenkeeping Magazine.

As the past chairman of greens at Golf Course De Pan in the Netherlands, Jan van Mondfrans recounts his experience eliminating irrigation on fairways for an entire growing season with the help of an alkyl-terminated block copolymer surfactant.

De Pan, like many courses in the Netherlands and throughout Europe, faces additional obstacles due to environmental legislation that prohibits groundwater pollution and limits the use of fertilisers and pesticides.

Following the installation of an irrigation system on the golf course in the mid 1970s, head greenkeeper Mark Lampe was instructed that yellow or brown turf was unacceptable. He was expected to keep the grass green.

“Thanks to a Revolution programme…the fairways at De Pan are now maintained in a truly sustainable fashion.”

As a result, the amount of irrigation water used at De Pan increased every year. By the year 2000 the golf course was using over 30,000 cubic meters of water per annum for 10 hectares of fairways.

With the increased water use, additional fertiliser was required to keep the course green and to please the members. So, what was the result?

After a couple of days with no rainfall, the fairways would typically turn yellow and the greenkeeping staff was instructed to apply water and fertiliser. This produced a softer, greener playing surface. The fairway grass faced increased disease pressure and damage from chafer grubs was visible on almost every fairway.

I realised the spiral we were in and asked Mark: “Can we produce a quality sward with lower inputs?” Mark’s reply was: “Yes!” Together we developed a new strategy for the course built on a set of sustainable ideas.

Our plan was as follows:

In 2003 we cooperated with the Wageningen University, who tested an alkyl-terminated block copolymer surfactant at the golf course, on an area outside of the reach of irrigation. The 2004 results were awesome!

We then decided to do a trial on the ninth fairway at De Pan. What started out as a simple research experiment ultimately transformed our entire fairway management strategy.

Following a minimum of three applications of the alkyl-terminated block copolymer we observed:
increased turf quality, more visible fescues, increased density and a ‘green up’ effect on turf.

We started to wonder if something was happening inside the plant. That answer would require a few more years. By then, the surfactant had a name: ‘Revolution.‘

In 2010 we made a decision with far-reaching consequences! After agreement from the greenkeeping staff, greens committee and board of the club, we informed the members about our new strategy: No irrigation water on the fairways during the entire growing season! We received permission
and the irrigation was shut down.

One thing we did not count on was uncooperative weather. Unfortunately, 2010 was the driest summer in the last decade. The grass became yellow after nine weeks without rainfall! By the end of July, the golf course smelled like a hay-field.

After rainfall in August the course started to change colour and by the mid-September the grass was green again. I also started to sleep better. 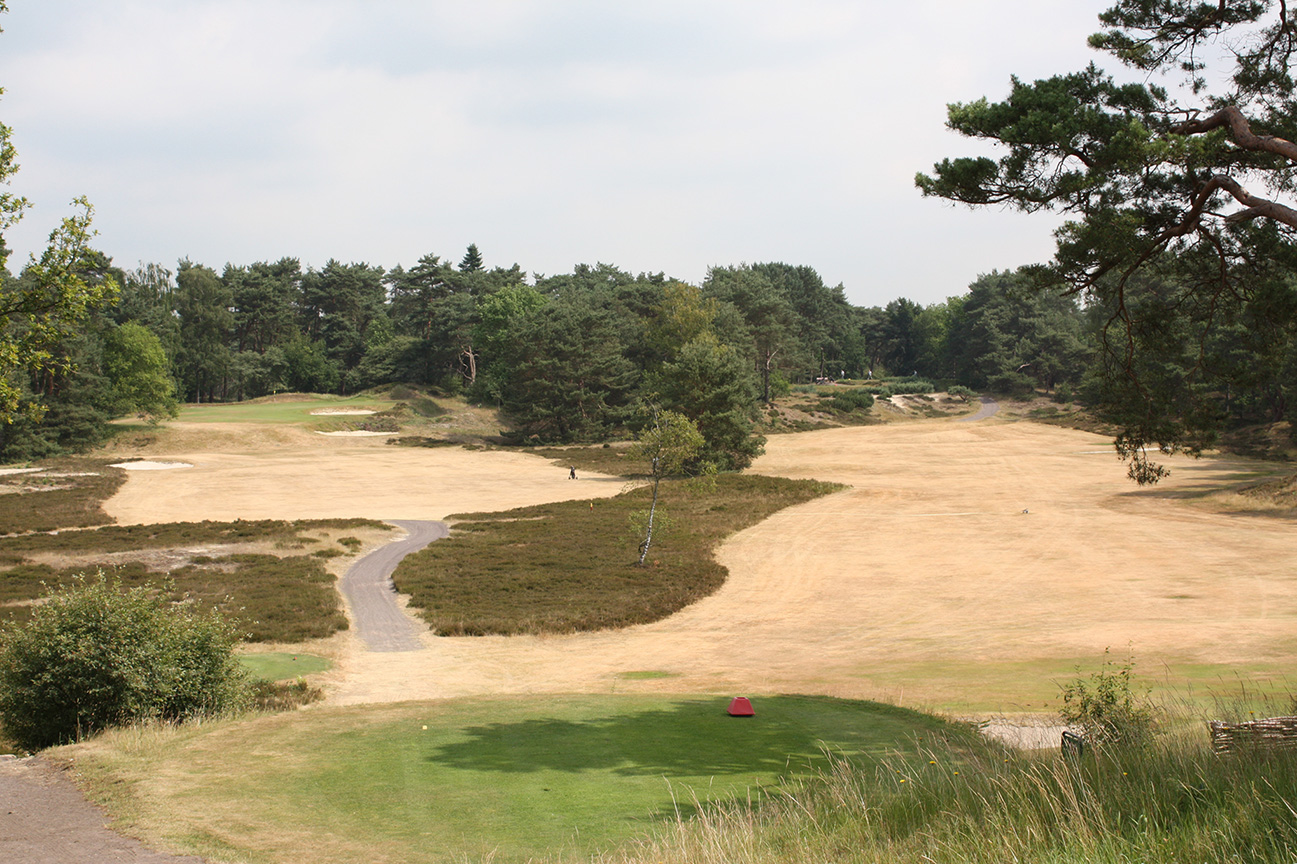 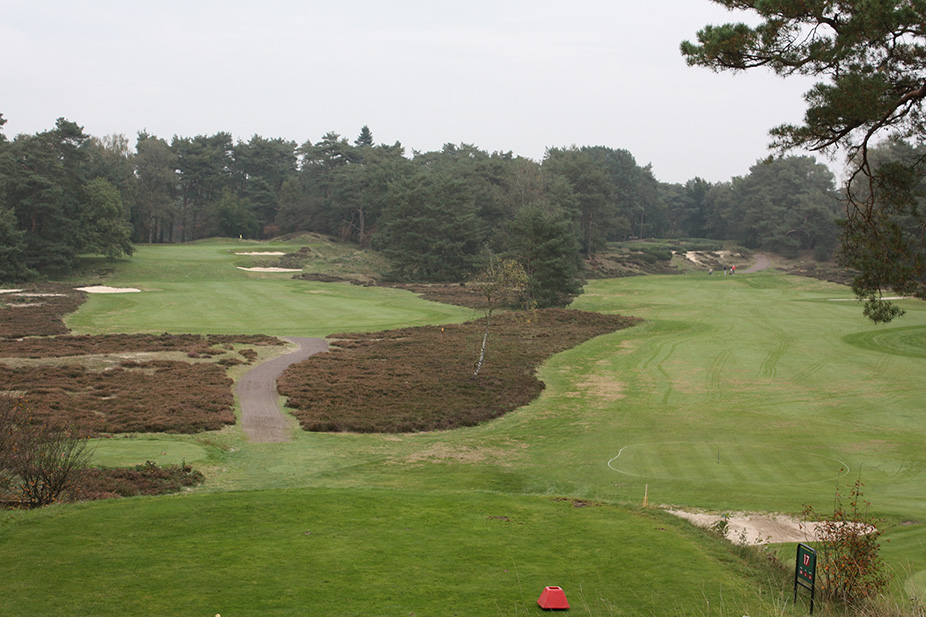 Looking back, I realise that fescues must have existed on the course for many years, but when the management was focused on too much water and feeding, the weaker grasses were stimulated and fescue became a dormant species.

At De Pan greenkeeping is based on encouraging fescue fairways. Thanks to a Revolution programme of three treatments per annum, the fairways at De Pan are now maintained in a truly sustainable fashion. No fertilisers are applied to our fairways and water use has been reduced to less than 10,000 cubic meters per year.

(Note: Other locations may require additional applications of Revolution to experience these benefits, based on varying soil types and other conditions).