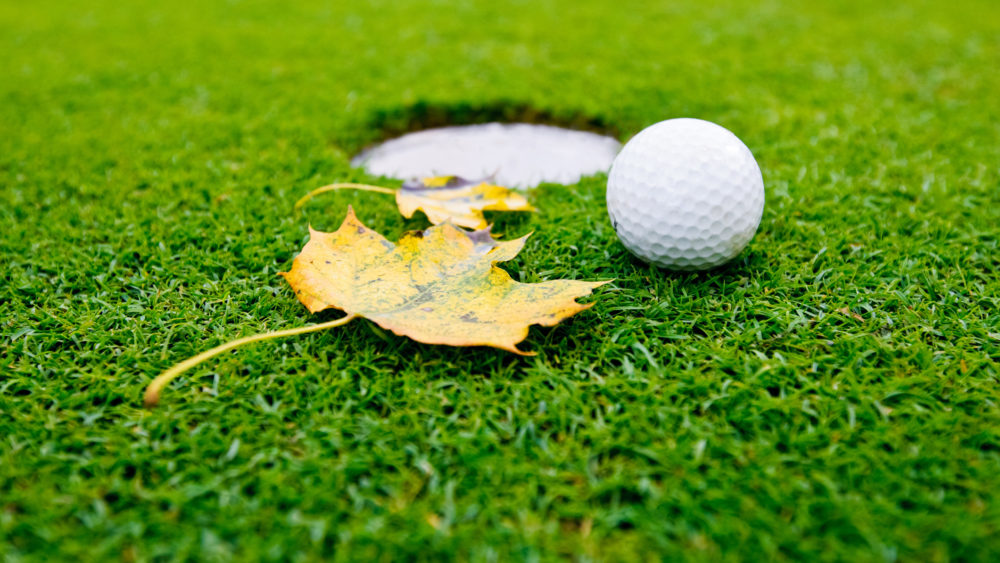 As summer turns to autumn one will often hear a greenkeeper refer to their plan to apply a turf hardener to their beloved surfaces. Let us first define the phrase “turf hardener” – a non-fungicidal material, or mix of materials, that when applied to turf has the potential to reduce the likelihood of fungal disease outbreak. Most commonly, but not exclusively, this is in reference to Microdochium Patch (Microdochium nivale).

Best practice has always revolved around an integrated approach to fungal disease control in turf. This has for many decades commonly included the use of fungicides. However recent withdrawals of active ingredients such as Chlorothalonil and, most recently, Iprodione have left the modern greenkeeper with fewer options when it comes to a curative fungicidal approach. Plant health leading into periods of high disease pressure is now at the forefront of the minds of turfgrass professionals and as such turf hardeners have their role to play.

For many years the phrase turf hardener most commonly referred to ferrous sulphate (FeSO4). Either broadcast applied as a powder, often mixed with sand as a carrier or sprayed in its soluble form, sulphate of iron has definitely served a purpose either by increasing the iron levels in the plant or, more than likely, causing a knockdown effect on fungal spores purely by their desiccation. Iron sulphate still has a place but we are now far more aware of the problems associated with it’s repeated use; issues linked to its high salt index and the formation of iron pans for example.

Jim Arthur used the word ‘harden’ in association with sulphate of iron within his 1997 publication ‘Practical Greenkeeping’ whilst also warning of its over use – “Sulphate of iron has many beneficial effects, though strictly speaking it is not a fertiliser. It acidifies soil, blackens moss, hardens soft turf, scorches and kills weeds, inhibits earthworms indirectly and acts as an effective mild fungicide. Over-used, it can scorch or create a thin turf…”

A section within the Sports Turf Research Institute book ‘Care of the Golf Course’ first published in 1992 states – “The fungal pathogen which causes fusarium patch, M. nivale is most active under neutral or alkaline conditions at the turf surface where the fungus is active. Consequently, sulphate of iron by acidifying plant tissues and thatch to which it comes into contact will help control the disease.”

The autumn ushers in shorter days and cooler temperatures, increasing disease pressure while expected standards of turf quality are still high. Microdochium patch in particular favours this cooler, wetter weather and is consequently most troublesome during this time.

Nutrition is a key aspect when considering how best to prepare for this change in conditions. The use of Nitrogen is by far the most important consideration. Growth and therefore turf recovery to wear and other stresses are critical but the amount and the choice of Nitrogen source are key and are both well documented. So, let’s consider four other nutritional elements that are believed to have turf hardening benefits: iron, potassium, magnesium and calcium.

Iron
Iron is an essential element that plants need to make chlorophyll. It plays a role in chlorophyll synthesis, photosynthesis and nitrogen metabolism and numerous enzymatic reactions.

Potassium
Potassium has a strong influence on cold hardiness, disease resistance and drought tolerance. Potassium activates plant enzymes used in protein, sugar and starch production. It is important to note that potassium sources differ with some being more readily available than others. For example, potassium acetate has shown to be about five times more available than traditional sources of potassium and carries a lower salt index.

Magnesium
Magnesium also plays a vital role in photosynthesis, as it is the central atom of the chlorophyll molecule.

Calcium
Available calcium (a macronutrient) can play a key role in helping to harden the plant for winter. Calcium plays a critical role in a number of turfgrass plant functions and ranks third after nitrogen and potassium in overall importance to turfgrass health. Calcium is involved in strengthening cell walls. The content of calcium in cell walls is important, as cell walls are usually one of the first areas attacked by pests. Calcium also plays an important part in the uptake of potassium and magnesium. In addition, strong root development has been linked to the availability of calcium.

Since its launch in the 1980s, Ferrosol has been used by greenkeepers as a turf hardener. The development of a mixable range soon saw this market leading product being combined with Premium K and Calcium Plus, and so the original Tough Turf tank mix was born. Tried, tested and trusted over the past seven years, this turf hardening combination has proven to be both popular and successful; its users having applied it to reduce disease susceptibility during periods of high risk. 2019 has seen Aquatrols introduce CalSea Xtra to the range with the inherent benefits of a lower salt index, lower nitrogen loading plus the addition of Ascophyllum nodosum seaweed over its predecessor Calcium Plus. Tough Turf Xcel has arrived; providing iron, potassium, magnesium, calcium, seaweed and a limited amount of nitrogen. The recommended rate of application is 10 litres per hectare, per month of each product. The three products are tank mixed with applications usually beginning when the temperatures drop; so now is the perfect time to implement the Tough Turf Xcel package within an autumn/winter programme. 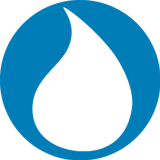