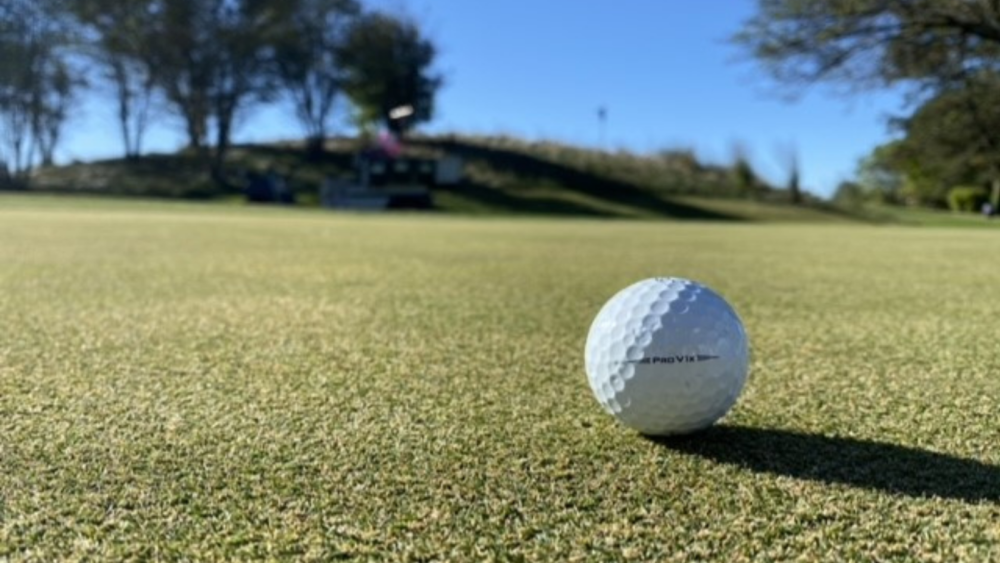 Tim Christians sums up how a lot of turfheads feel about the profession with this saying:

He had another saying when I talked to him recently about his agronomy program at Chicago’s historic Makray Memorial GC: “I hate ball marks.”

Well, sure. We all hate ball marks. But Christians hates even the possibility of them. They are evidence that his greens aren’t firm enough, and firmness is the thing for which he strives.

Christians is an Iowa boy who oversees one of Chicago’s most interesting and busiest daily fee golf courses, Makray Memorial Golf Course.

The core of his agronomic philosophy centers on two things:
– Maximize the impact of growth regulators to minimize mowing and inputs
– Manage soil moisture to minimize constant watering and STAY FIRM

John Turner, his Aquatrols territory manager, describes him admiringly as a “tinkerer”.

That type of DIY trial led him to start using Zipline in 2019. He immediately saw value of the combination product and committed to it as his go-to wetting agent this year. “It allows you to not have to water in as heavily and that keeps surfaces firmer.” Thus, fewer of the aforementioned hated ball marks and the turf stress that comes with them.

“It’s kind of the best of both worlds,” he says of the Zipline program. “We can water and they stay firm and they just stay consistent. We start the season with a monthly app and we get at least 21 days. Then in-season we go to a biweekly app through September and then back to the highest rate for the rest of the year.”

At season’s end, he still turns to Revolution.

Christians bases his growth regulation program on the growing degree day (GDD) model espoused by Dr. Bill Kreuser of UNL and others. “It’s becoming more common practice for everything to be based on GDD metrics. Properly regulated growth means less mowing and less disease pressure.”

He sometimes uses a combination of three PGRs but his go-to is Trimmit (paclobutrozol). And Dispatch goes into every spray. “When I can get (PGRs) down into my soil, I can get away with mowing way less frequently. This season my greens, tees and fairways were so tight we could get away with not mowing for a week or more and we still weren’t bailing hay.”

Christians says his approach is similar for non-PGR sprays as well.

Spoiler Alert! Christians is, of course, the son of our old friend Dr. Nick Christians, the legendary leader of the Iowa State turf program. I asked him what his pop had taught him over the years and he said two things: first, that math was a critical skill (he made young Tim do long-division problems before his was allowed to dig into a meal); and second, deep infrequent watering is optimal for turf health.

And firmness is what it’s all about for Tim Christians.

To learn more about how our soil surfactants and other products can hep you on your course as well, click here.