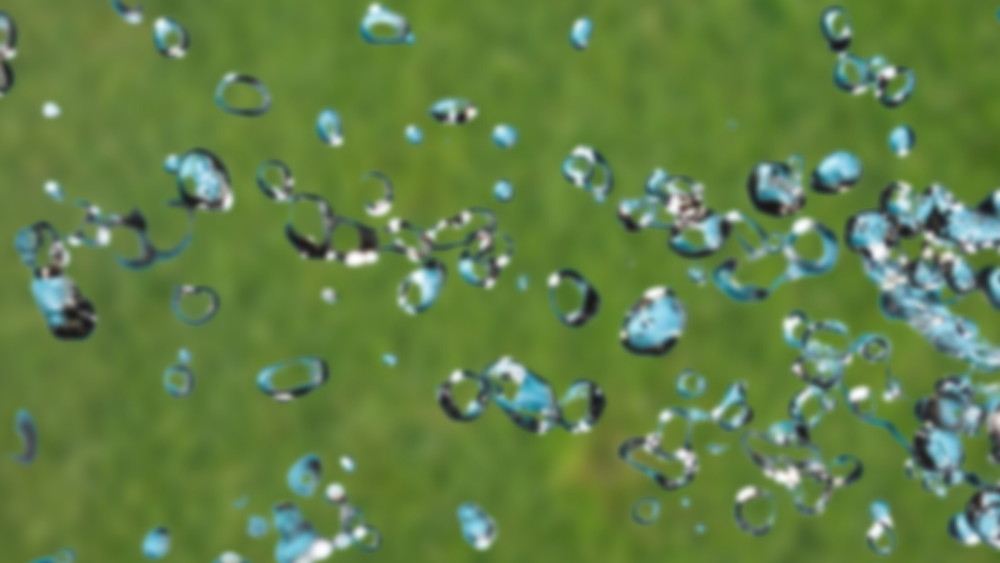 By Pat Jones | Tracy Shanahan has a great eyeball test to know when his greens are responding to Zipline®.

Tracy Shanahan began his 30-year turf career when took a summer job on the staff at Auburn Valley Golf Course under northern California turf legend, Mike Phillips. It was love at first sight.

“Two weeks after I started, I asked Mike how I could get a job like his and he pointed me toward a local junior college and helped me get involved in the NCGA assistant superintendent intern program,” Shanahan recalls. Later he followed Phillips to Almaden Golf & Country Club which he called a “fabulous experience” that taught him golf course construction and helped him solidify his career.

Over the years, what was the most valuable lesson he learned from Phillips?

“Mike hammered this home: It’s very easy to over-manage turf. You really just need to focus on ABCs: if you water, fertilize and mow it the right way you’re going to have pretty good turf. So I try to keep it simple.”

Shanahan has been successfully keeping it simple at Peach Tree Golf Course in idyllic Marysville, California, for almost a decade. He has had plenty of challenges but it has two enormous advantages that make things way simpler. First, it sits on a pretty large underground lake so they have plentiful well water. And second, it’s in a river basin made up of all-sand soils. “It’s pretty unusual geologically for this region. We hardly have a drain tile out here and we have common Bermuda fairways that do very, very well here.”

The bent/Poa greens are a bigger challenge. Shanahan calls them “thatchy beasts.” But he tries to avoid pulling cores and instead he uses regular micro-aerification.

“We’re poking holes in the greens all the time. I’m a big fan of the Ninja tines and needle tines so we go every couple of weeks instead of doing full cores. I’m all in on managing my thatch with the Ninja tine instead of the full core. Everybody hates the full core including my members, my staff and, mostly, me.”

Shanahan says they can typically micro-aerify 9 holes in a morning and be fine again within days.  “We can poke them Tuesday, get them cleaned up and rolled and by Friday the members usually won’t be able to tell we did it.”

The micro-aerification approach makes the role of his wetting agent even more important. He’d been a longtime Revolution® user so he was intrigued when Aquatrols® rep Ken Mauser told him about Zipline™.

“I’ve been a firm believer in Revolution and it holds the moisture pretty darned well. But I was excited about something that evened out the water movement of the soil profile with a little bit of pushing effect. I want to keep my greens pretty receptive, but members also prefer putting on a little firmer green. Zipline helps me meet both those expectations.”

Shanahan immediately noticed that Zipline helps get water back into the rootzone after they’d dried greens down. He has a simple reliable way to tell that it’s doing the job:

“The test on that is how much do I have to soak the spots to rewet the rootzone and get the water moving again. This year with Zipline it didn’t take nearly as much water to get that penetration and start to see bubbles – that air displacement. The water is able to get through that hydrophobic sand profile that develops when we let them dry out. It rewets very quickly. Impressively so.”

So it passes the ABC test? “Easier is better. When you see those bubbles and know that air displacement is happening, it’s a big relief. I instantly know it’s working like it’s supposed to.”

His program is also simple: He sprays 5oz/1000 of Zipline every 21-28 days. “I started putting Zipline out around the first day of spring and we’ll go every 3-4 weeks through October. I use Aqueduct™ Sprayable through the winter. We have a distinct rainy stretch here between November and April so I like a pusher for the winter. I’m using one or the other 12 months out of the year.” He typically applies the products as a standalone and keeps his fertility and plant health sprays separate.

Does he feel like it helps with labor? “Absolutely. We haven’t had to spend nearly as much time dragging hose. That’s a major thing for us because we still don’t have the biggest staff in the world.”

But he does have a veteran in his corner when it comes to using Aquatrols products. “Ken Mauser is very intelligent. I’ve heard him speak for years and I’ve always been impressed with the science and how he explains it. I’ve also always been impressed with the research Aquatrols puts out. I’ve used their products for 26 years and have just always found success with using their products.”

The bottom line for Shanahan are those bubbles. “It’s so crucial for us to keep water moving through the soil to make sure we have quality greens through Labor Day and Zipline really helps us do that.”